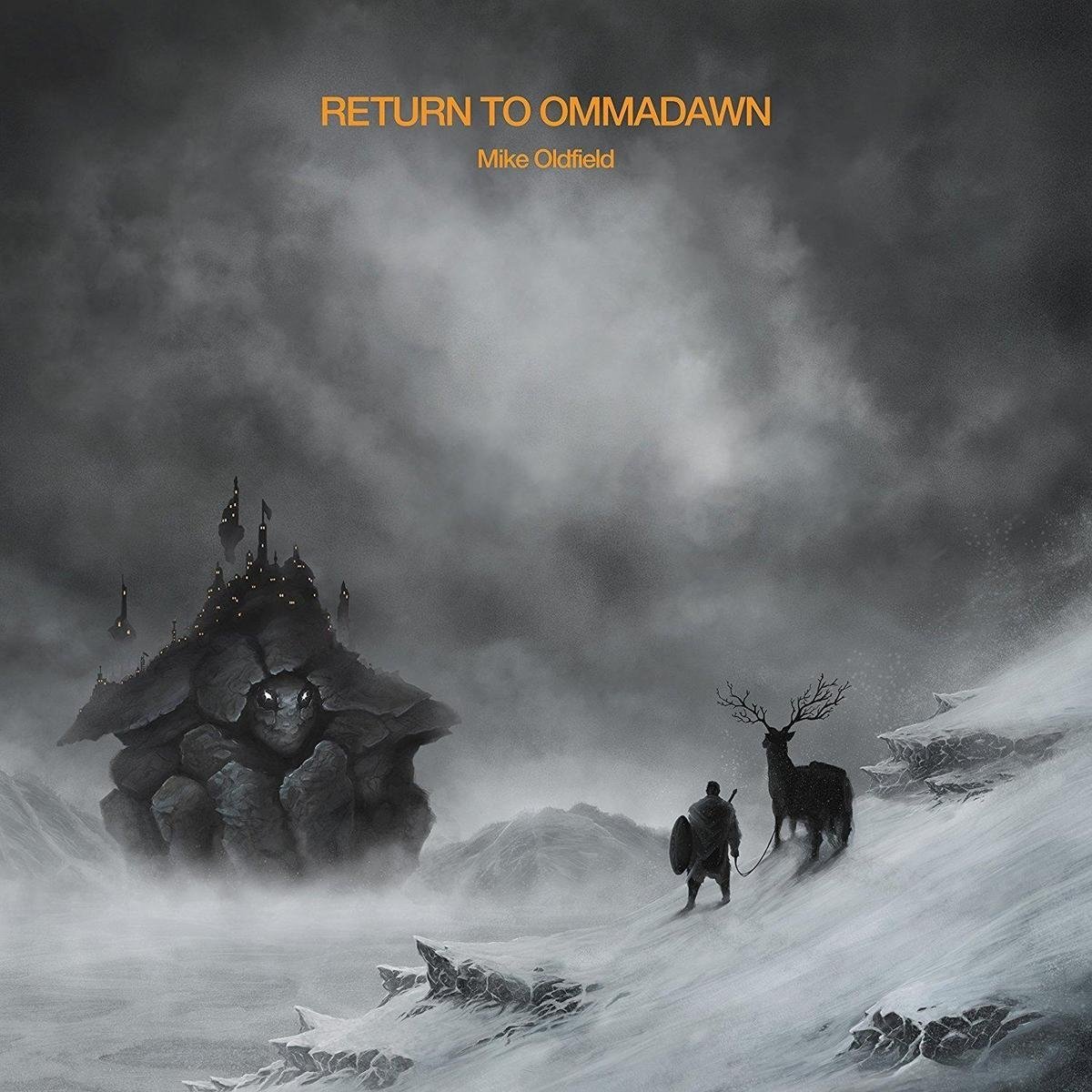 I can’t imagine wanting to stop listening to this over and over again any time soon. If you’re new to Mike Oldfield, this is an ideal gateway album. That needs to be stated, because just picking up one album at random may not turn you into a fan. It also wouldn’t be representative of his work. Return to Ommadawn is representative of everything MO has ever done.

He’s done his fair share of self-referencing in the past, but this album takes it one step further. There are allusions to the raging leads from Guitars, mysterious vocals from Tubular Bells 2, deafening crescendos from Songs of Distant Earth, lush chords from The Wind Chimes, and a dash of humor from Amarok. RTO slyly slips in to the best parts of his best albums while remaining completely original.

The form is definitely his older style, something I’ve been waiting on for years. What you get is two LP side-sized tracks mostly of instruments played by the man himself. Many passages have only two instruments at a time, giving the album an intimate feel. This doesn’t take away from the fact that the music at several points sounds like the guy on the cover vanquishing that turtle-city thing in a battle of the ages.

★★★★★ It would be difficult not to like this album. Impossible, I imagine, for those who are already fans. Anyone who appreciates a timeless, complex musical journey that reveals more secrets at every listening, this is the album for you.