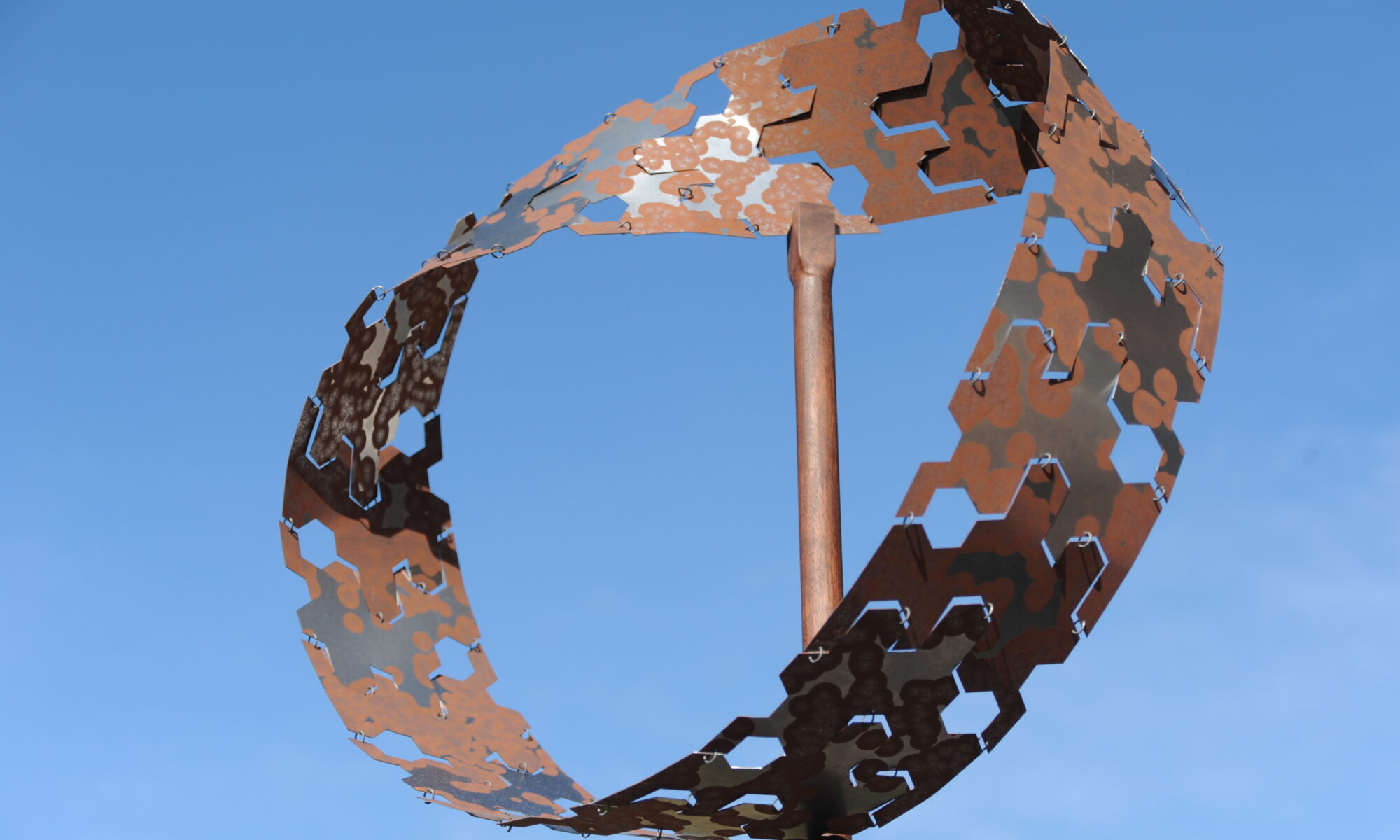 In lieu of a maquette, I did a bunch of calculations, which is usually a recipe for disappointment. Luck was on my side this time.